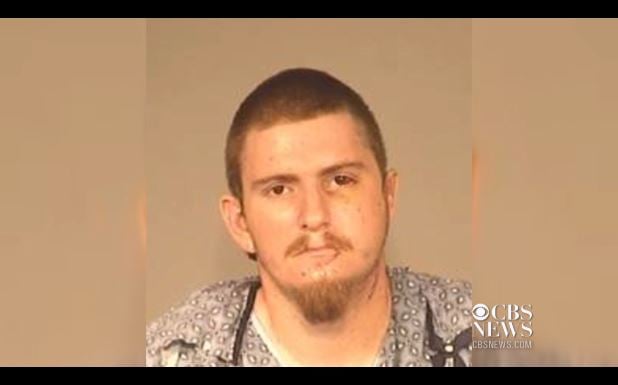 A man police call a Good Samaritan may face a lawsuit after injuring the alleged robber he thwarted, reports CBS affiliate KGPE-TV.

Cregg Jerri, 58, stepped in to stop the crime, and the two got into a fight. Both men were hurt, but the Flores family said their son suffered 17 stab and slash wounds and plans on suing Jerri for excessive force.