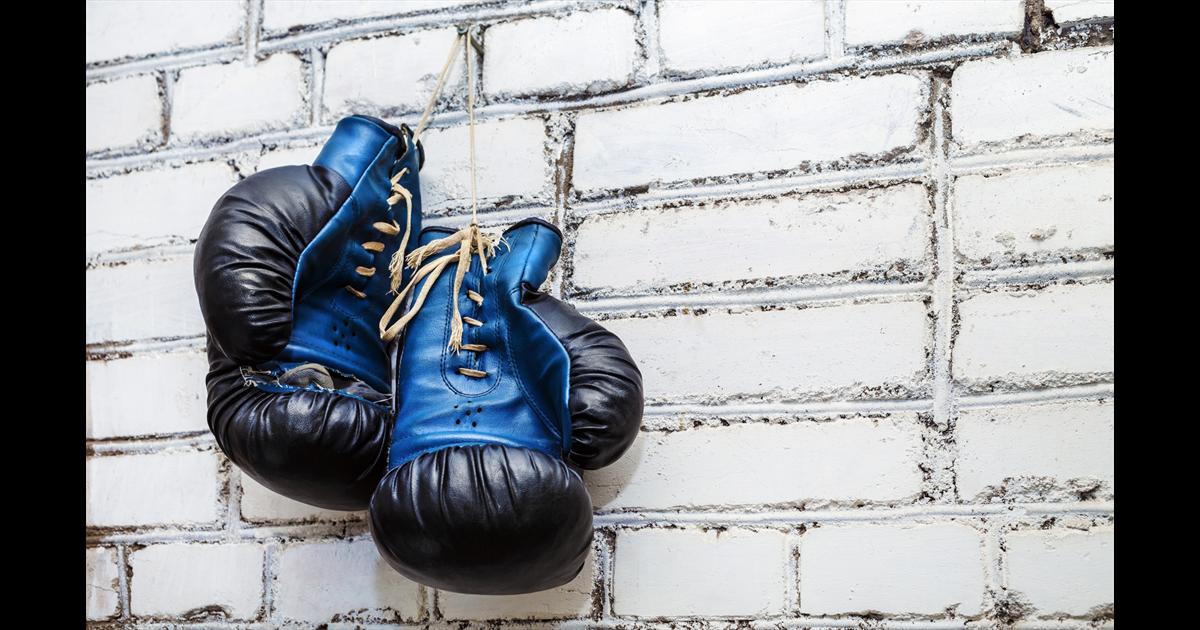 These are the major battles NFIB will be fighting in 2016.

The Affordable Care Act has been a problem for small business from the get-go. Instead of making it easier and more affordable for small business owners to offer health insurance to their employees, the legislation’s countless regulations and disastrous implementation have resulted in higher costs, less flexibility, fewer choices and long-term uncertainty. In 2016, NFIB will focus on stopping the IRS from penalizing small business owners who help their employees buy health insurance through reimbursement.

Small businesses are the driving force behind U.S. job creation—yet a continual onslaught of labor laws threatens their ability to hire and retain workers. NFIB will remain vigilant against the National Labor Relations Board and the Department of Labor and their job-killing agenda. In addition to the wave of proposals to increase the minimum wage and mandate paid leave, particular priorities for NFIB include opposing the proposed expansion of overtime eligibility, blocking further expansion of the definition and liability of joint employers, and preventing attempts to limit independent contractors.

With staggering tax rates and constant fluctuation and complexity in tax code and policy, small business owners are left with less time and money to actually run their businesses. NFIB will continue to fight for tax relief by pushing Congress to repeal the estate tax and to lower individual rates.

As the number and scope of regulations continue to grow—especially at the hands of the Environmental Protection Agency and Department of Labor—small business owners are left to spend inordinate amounts of time and money on compliance. NFIB will continue to push for an overhaul of the regulatory and rule-making process as well as monitor the surge in new rules anticipated as the Obama administration comes to an end.

For 35 percent of small business owners, high energy costs are a critical problem. NFIB remains focused on blocking extreme environmental regulations, such as those that put increasingly strict limits on greenhouse gas emissions and will drive up your energy bill.