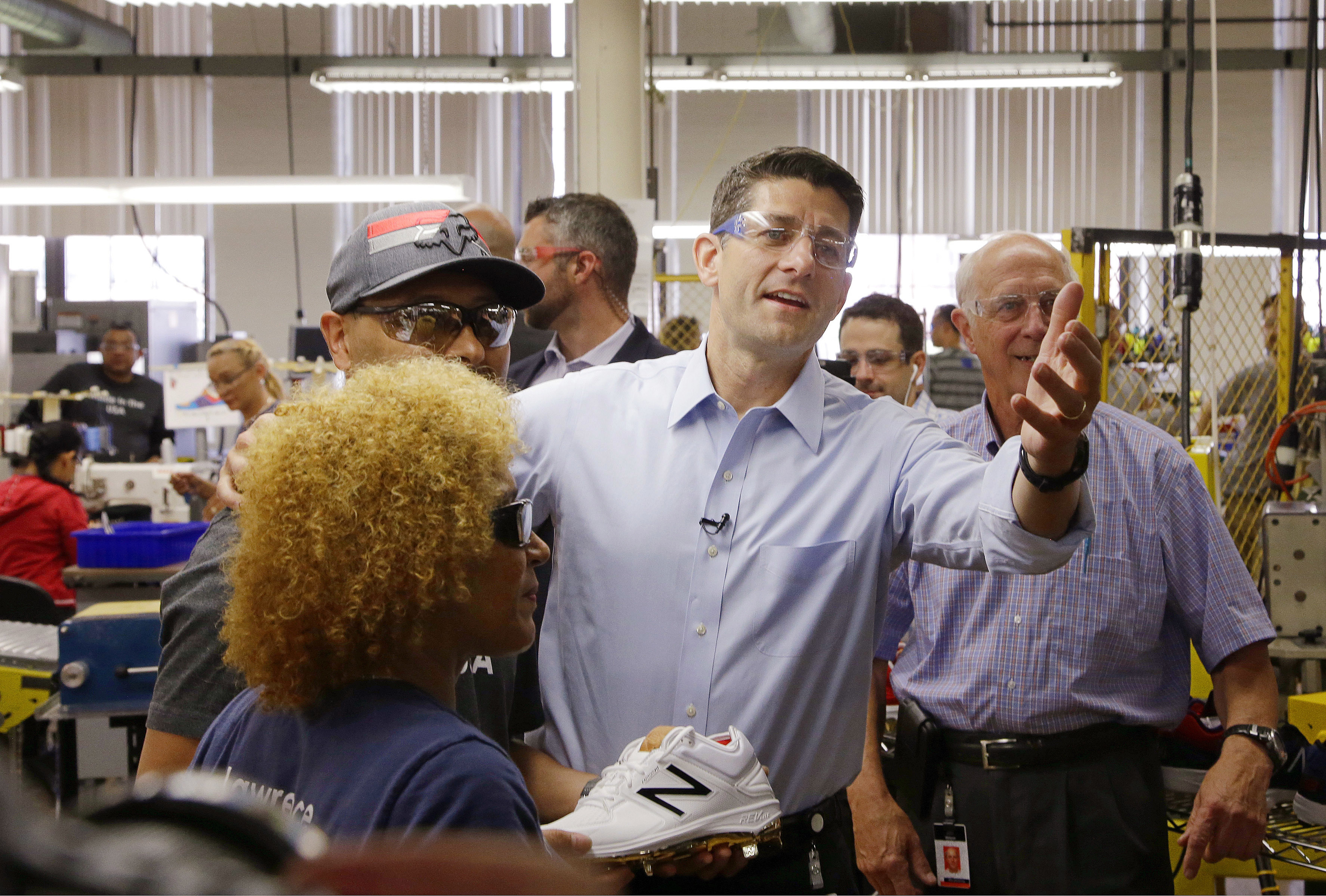 President Trump has taken the “Made in America” stamp on American consumer goods and put it to wider use as a slogan to inspire an economic and manufacturing renaissance. He’s not the first. Bob Hope was the face of a similar campaign four decades ago, with limited success. For consumers weary of goods with “Made in China” invariably stamped on them, this is a welcome thing.

The president expanded the campaign this month with a Made in America Product Showcase event at the White House, with trucks and tractors positioned on the lawns, highlighting innovations in manufacturing that have made America prosperous and produced consumer icons. You might think everyone could agree that making American manufacturing great again is a good thing, but some people can’t bring themselves to applaud. The Washington Post, perhaps because it was Mr. Trump’s idea, called the event “a hypocritical joke.”

But working hard and promoting American industry and ingenuity is no joke, and neither is an event to showcase the nation’s capacity to create jobs and prosperity. The White House touted the “theme week” as a way to recognize and honor “the amazing American workers and companies who have products that are made in America,” and the nation’s standing as the “world standard for quality and craftsmanship.” All 50 states were represented.

Between the years 2000 and 2016, America’s manufacturers lost 5 million jobs. That’s an enormous shift in national production and a reflection of an economy that always needs work. In 1960, 1 in 4 American workers held manufacturing jobs. Fewer than 1 in 10 do today. The “arsenal of democracy,” as Franklin D. Roosevelt called the America that contributed so much to winning World War II, has shrunk to a shadow of itself. Detroit, which became a symbol of American might, fell into ruins and is only now struggling to regain its industrial stability.

Mr. Trump’s “Made in America” campaign puts the spotlight on U.S. production, and the abilities and can-do spirit of the American worker. If his words inspire a resurgence of American innovation, imagination and production, we’ll all share in the fruit of that resurgence — even the mocking critics on the left.